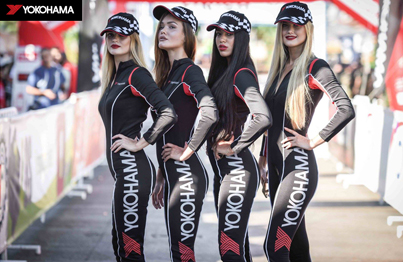 Yokohama Lebanon is proud to announce its official sponsorship of the Rally Of Lebanon for the 7th consecutive year, taking place on Friday, August 30 until Sunday, September 1.

The 42nd Rally of Lebanon will commence with a Ceremonial Start that will be held at 18:300hrs on Friday, August 30 at ATCL, Jounieh followed by a Super Special Stage.Yokohama drivers Mr. Paul Kossaifi and Mr. Roni Deraoui will mark the official opening of the event with an exhilirating and breathtaking drift show.

Event will be broadcasted live on LBCI.